We are currently in the last rehearsing-phase of the coming music-performance “3 Sisters” at Nørregaards Teater Odense, DK. The play will premiere at Wednesday 14/9 at 19.00 The play is based on the novel “3 Sisters” by Anton Chekov and... 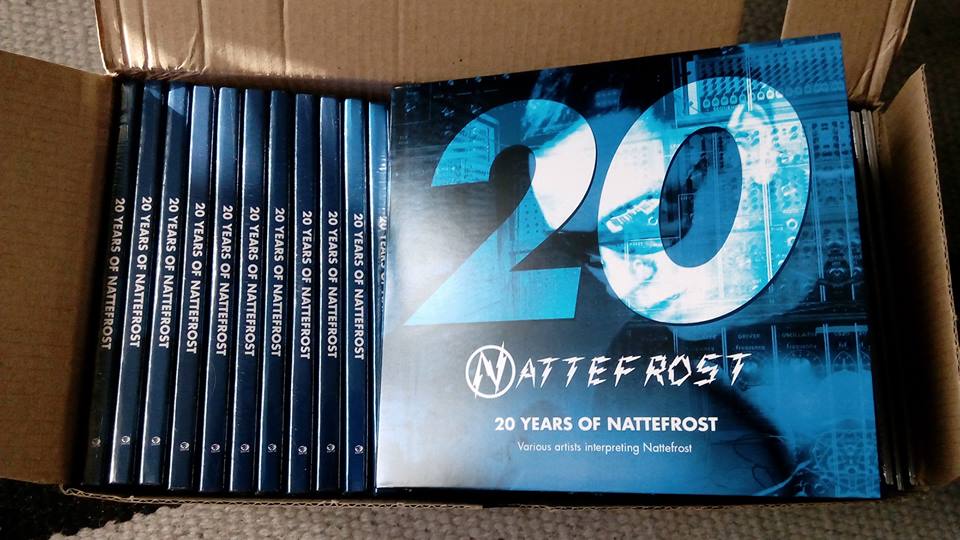 These days Nattefrost releases his 20 years anniversary album: “20 Years of Nattefrost” on Sireena Records. The album is; 20 Nattefrost tracks interpreted by 20 european artists and bands. Purchase the album here 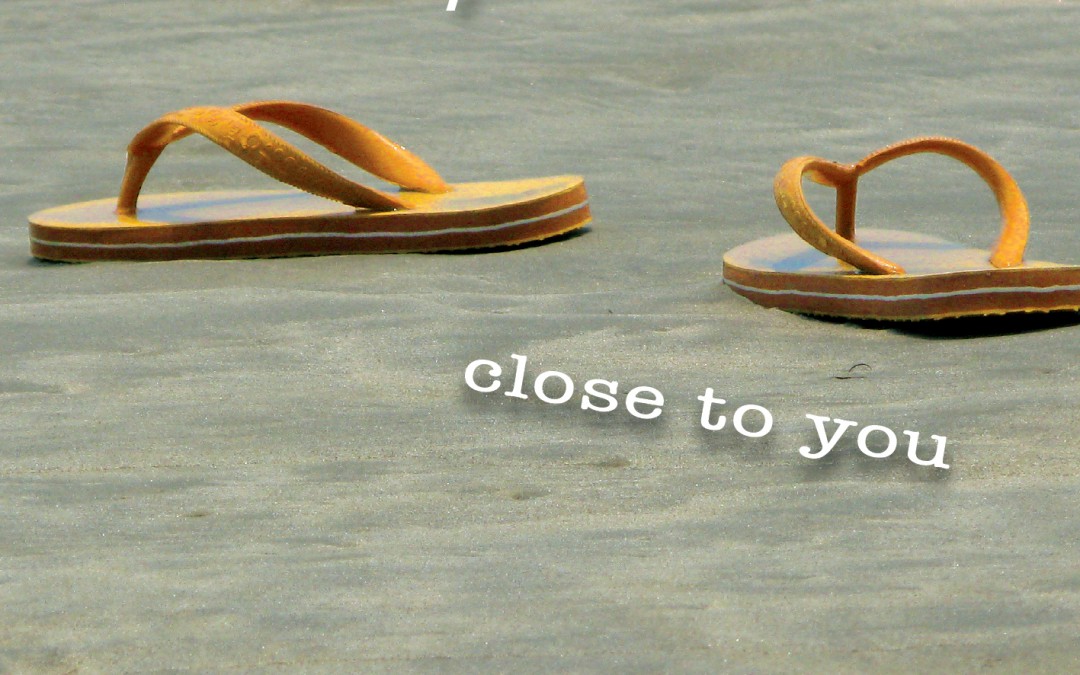 Close to You – Happy New Year

Happy New Year, folks!! Looking forward getting closer to all of you good people in 2016