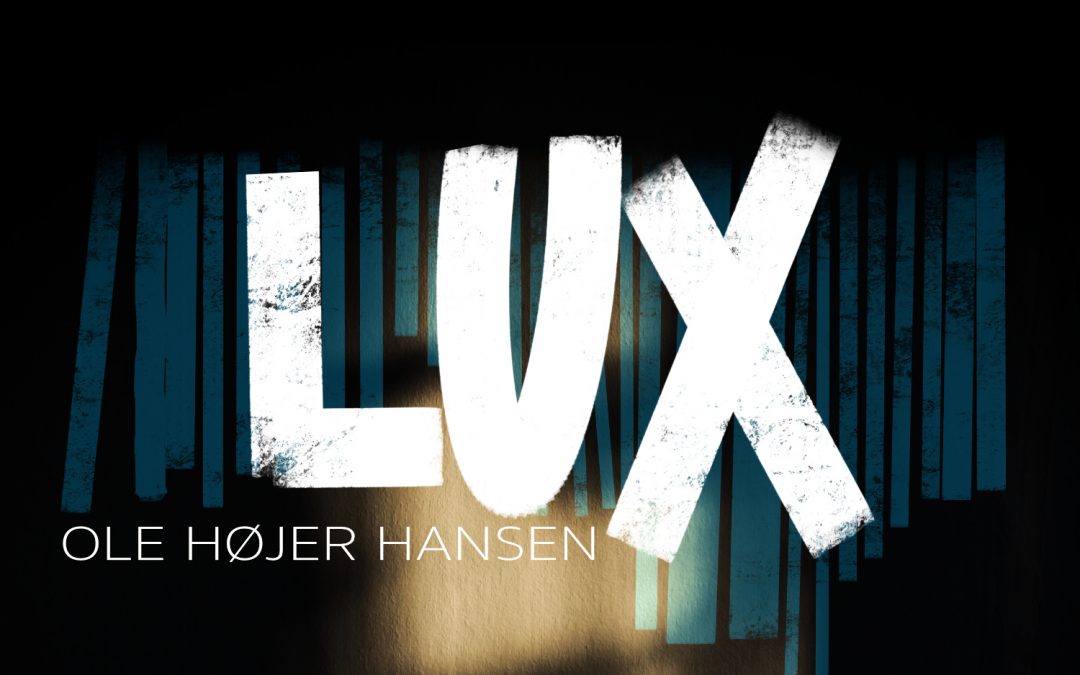 Ole has, besides his solo works, composed for more than 150 film, ballets and theatre plays during the years.

Ole Højer Hansen entered the synthmusic-scene in the late seventies, and with his 1985 album “Transmission” he became one of the influencers in electronic music in Europe. His first 3 albums: “Transmission”, “Nudity” & “The Dome” sold worldwide and are among the most important albums in early electronic music.

From the start of 2000 till today Ole has been a member of, and touring with, Trusted Enemy, Electric Enemy, Electribute, RO and Addited Angels  all over Europe.

Ole founded Dubtrack Media & Music in 2007 as a record label and production company. Dubtrack has since released Ole’s albums and many great european artists.

Ole Højer Hansen live-concerts are a journey into the mind.

Tight and expressive compositions – complemented by strong elements of improvisation, field recordings and randomness into a dreamy, glitchy, melodic and rhythmic ambient-house landscape.

The concerts are usually supplemented with live visuals. (depends on conditions and time)