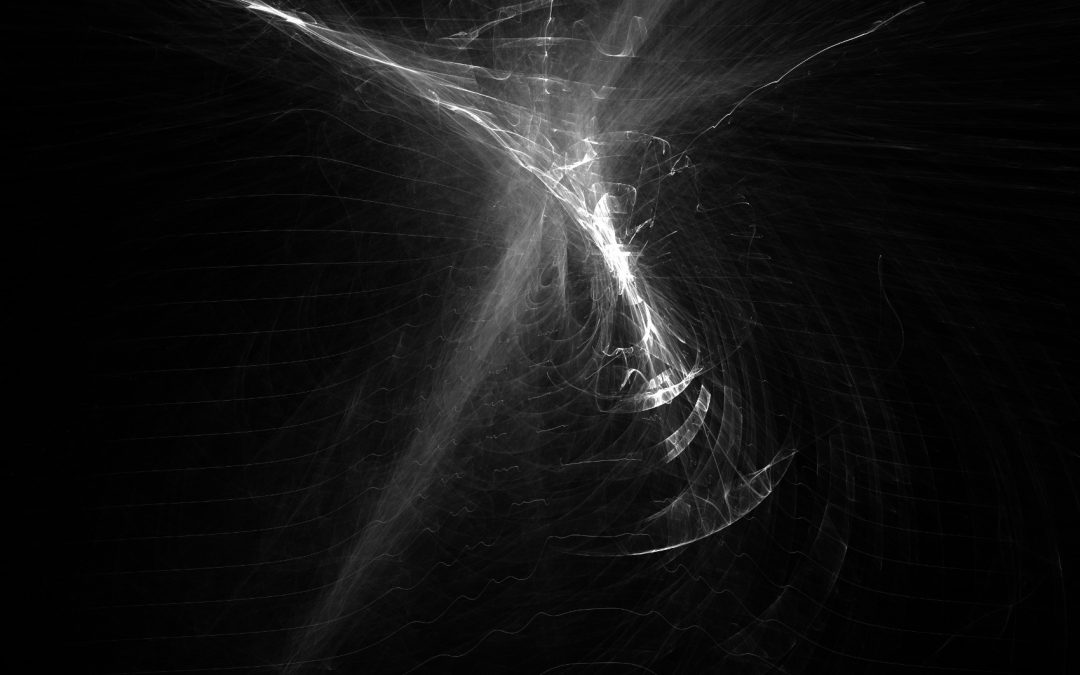 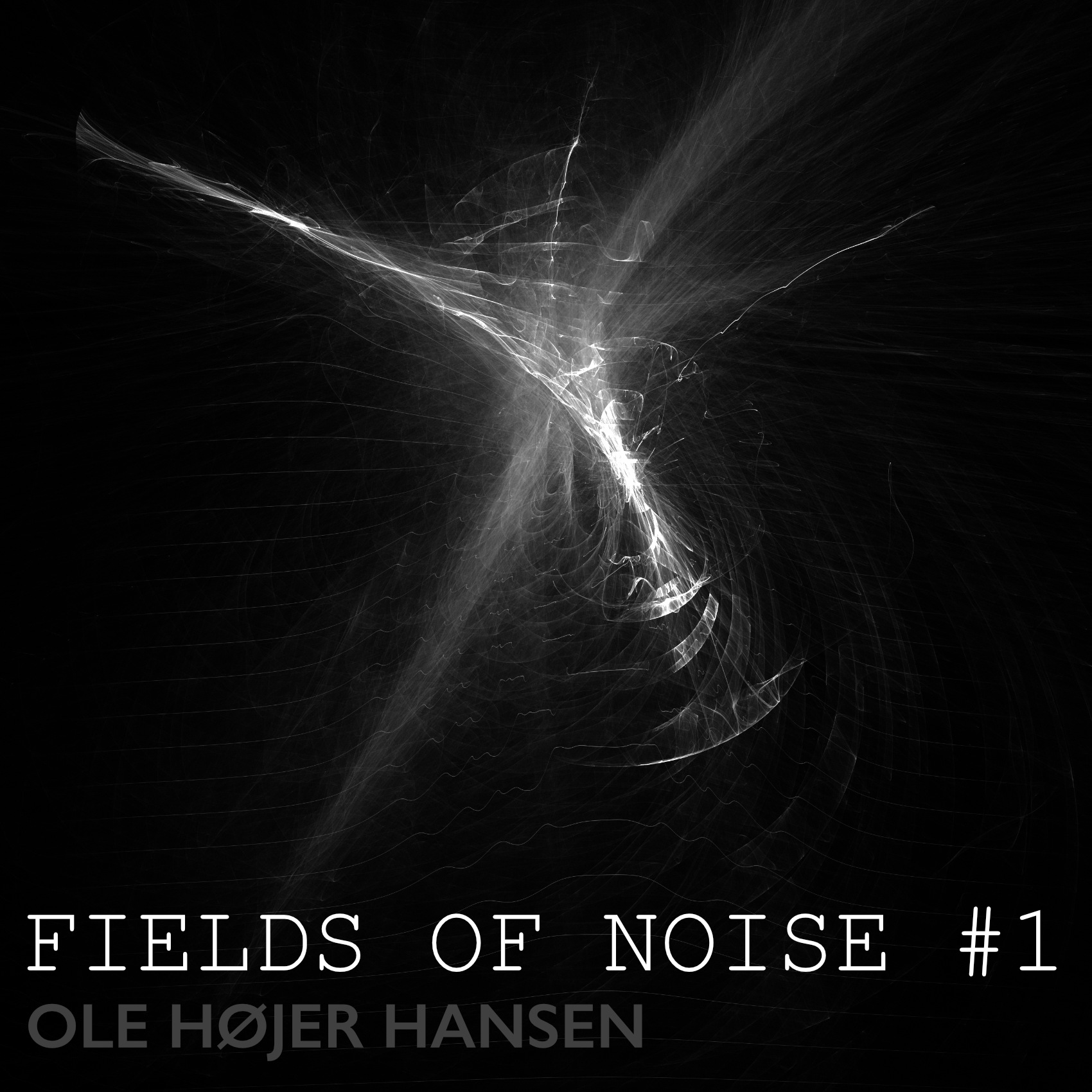 Danish composer, producer, visual designer & musician – born 1956 in Copenhagen.
Have since 1981 – besides a career as solo-artist – worked professionally with composition and sound-design for theatre, ballet, film / TV, both in Denmark and internationally.

Has released 18 albums over the years; as a solo-artist, and with: Electribute, Electric Enemy, RO, Trusted Enemy, as well as a number of soundtracks.
Founder and owner of Dubtrack Media & Music.

“Fields of Noise” is a new series of ambient albums from danish synth-pioneer Ole Højer Hansen.

The idea of “Fields of Noise” is to create an ambient, musical space, inspired by sounds, noise  and glitches in our surroundings.
The music is created as a composed interaction between field-recordings, conventional instruments, voices and synthesizers – manipulated through analog and digital effect-chains.

The cover-art for the Fields of Noise albums – are all created as a part of the composition, using “real-world” noisy photos and light, generated through several random processes and techniques.

Although he has released 18 albums during the years [with Trusted Enemy, Electric Enemy, Electribute, RO & a number of soundtracks], this will be the first solo-album, in his own name, since 1992 [The Dome].
Despite Ole Højer Hansen is wellknown for the use of real sounds and field-recordings in former albums [Transmission (1985), Nudity (1989) & The Dome [1992) – modern techniques and equipment, makes it possible to identify new territories in sound manipulation.

“Fields of Noise” is released exclusively on Dubtrack Music.